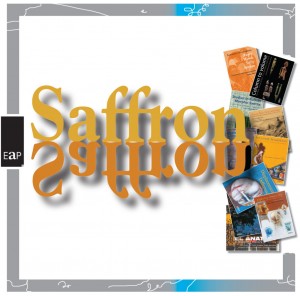 Publishers distributed by Saffron Distribution, including associated periodical and serial titles, consist of the following