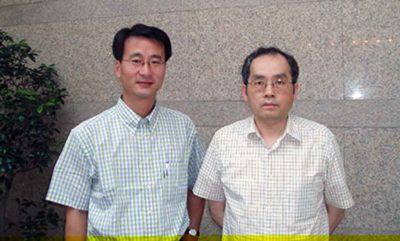 The Saffron Korean Linguistics Series (ISSN 1740-2956 ), jointly edited by Jaehoon Yeon and Jae Jung Song (pictured, L to R), is devoted particularly to functionally and/or typologically orientated research on Korean language and linguistics. Volumes in the series, while dealing with specific topics in Korean language and linguistics, address broadly defined functional and/or typological issues and concerns, rather than matters of abstract theoretical polemics. Theoretical or applied work related to Korean language will also be considered. The series aims to offer an international academic forum for the dissemination of the latest research into Korean linguistics as well as Korean language studies. Manuscripts or abstracts for book proposals must be submitted simultaneously to both the Series Editors. Contributors whose native language is not English are strongly advised to have their manuscripts read, and revised where warranted, by native speakers. 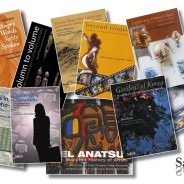 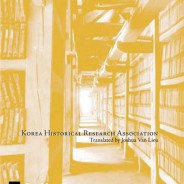 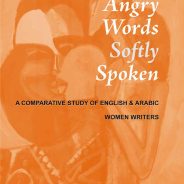 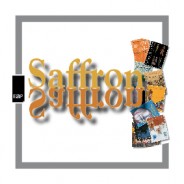